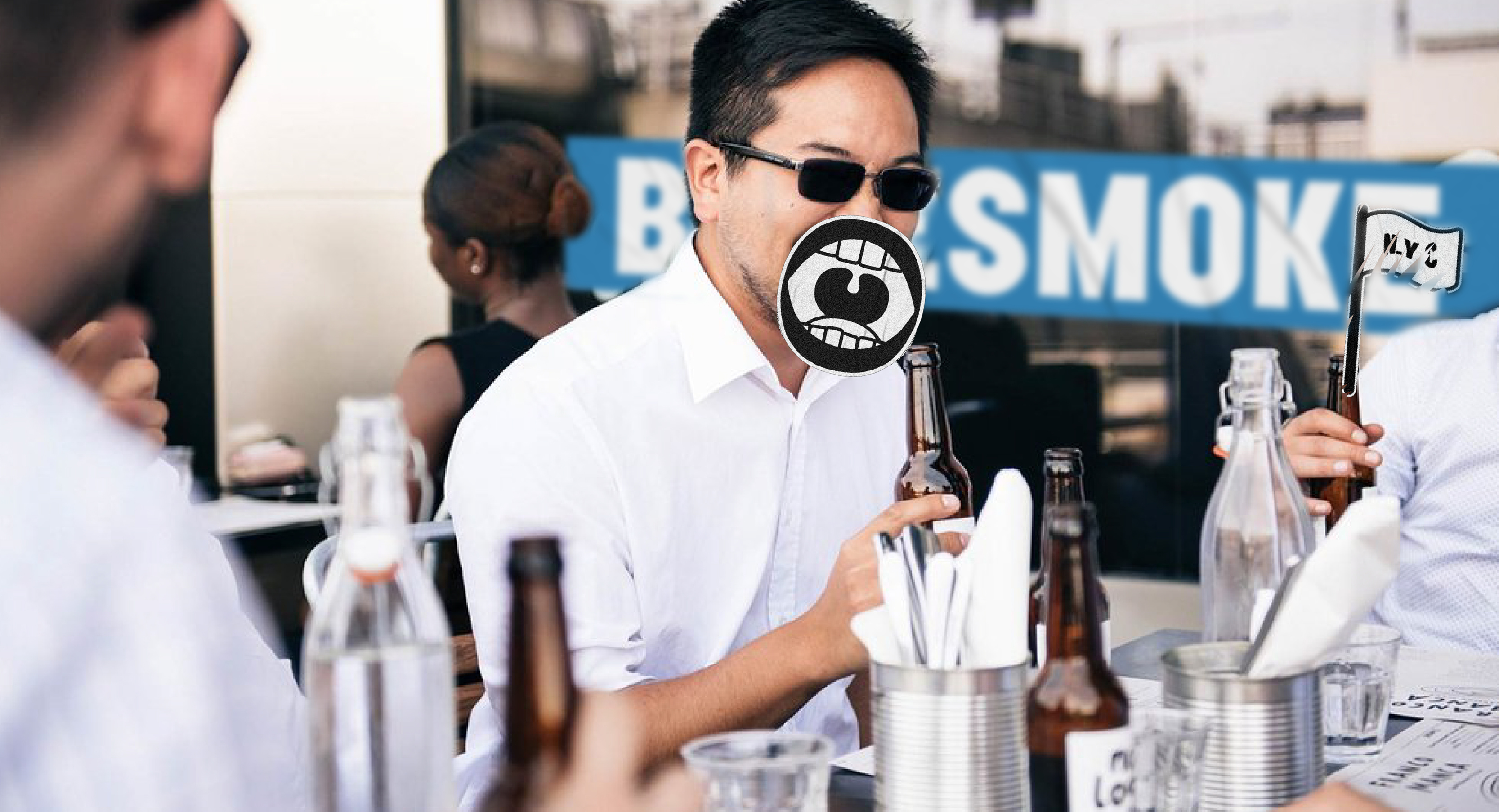 Inspired by the culture of authentic southern BBQ and influenced by the flavor and streets of New York City, Bluesmoke wears the city on its sleeve, proudly defining and representing the culture of BBQ for NYC.

Southern BBQ culture and its flavor are determined by the local resources readily available. From a specific cut of meat to an ingredient found locally, or the type of wood used for smoking. All of these unique and ownable methods/details are what give BBQ across the country it’s individual personality.

New York is no different. Inspired by the melting pot of people that call the city home, to the local ingredients found around the corner.  New York has defined its own way to BBQ. Authentically-American-but-fundamentally-New York, the only common theme is smoke and meat.

All work created with Brand Bureau. 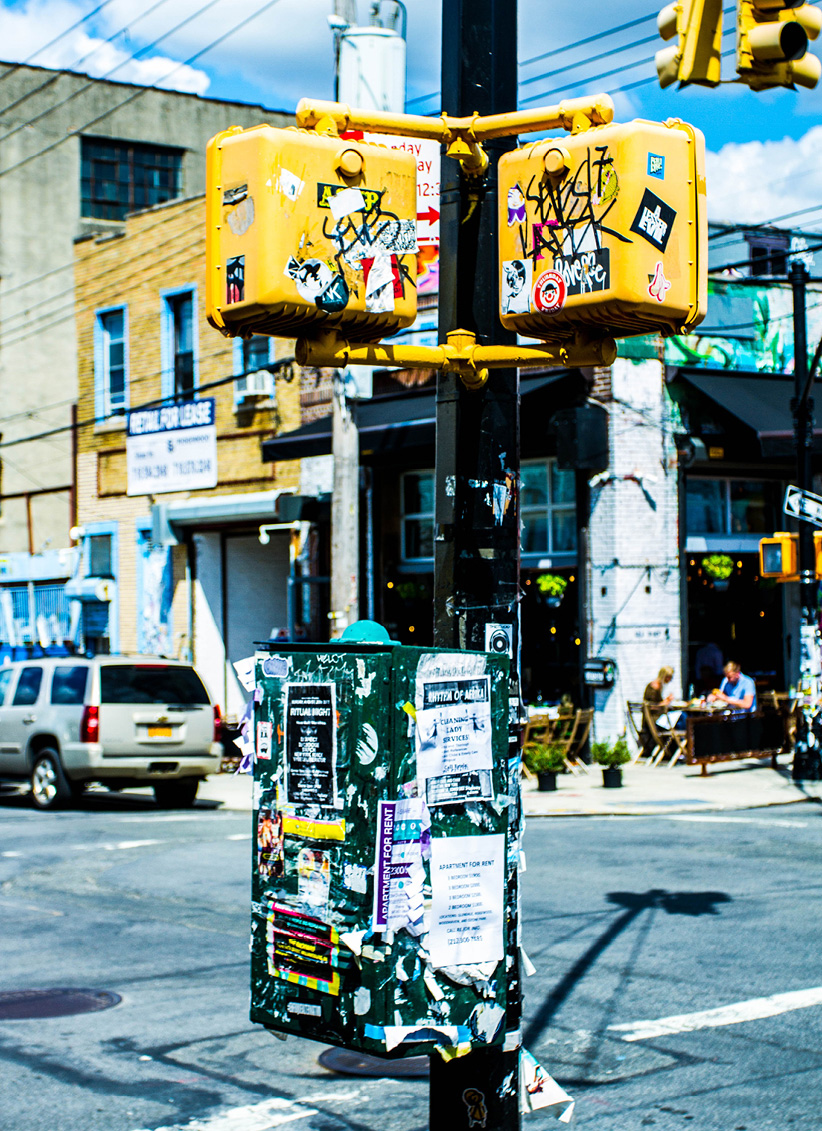 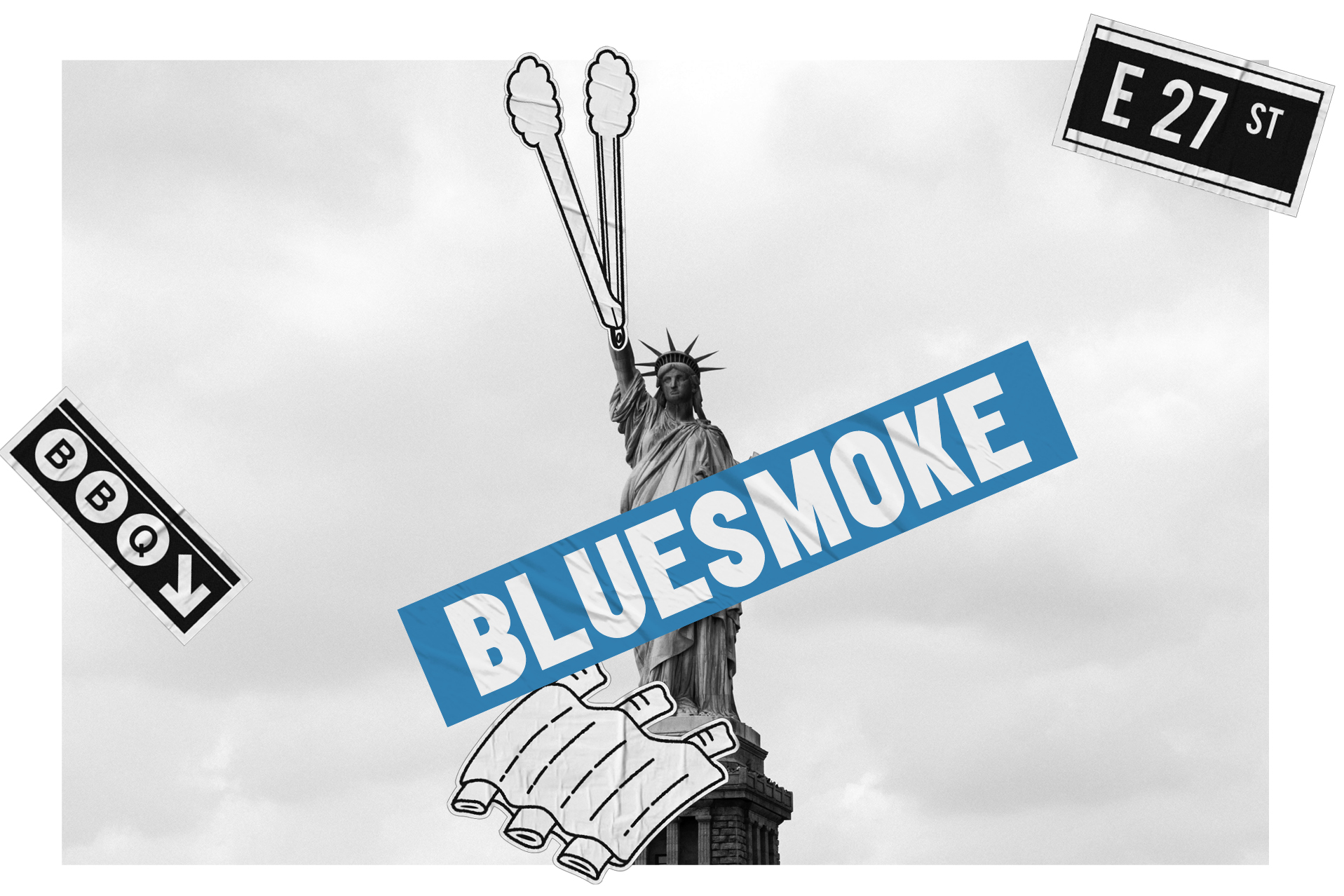 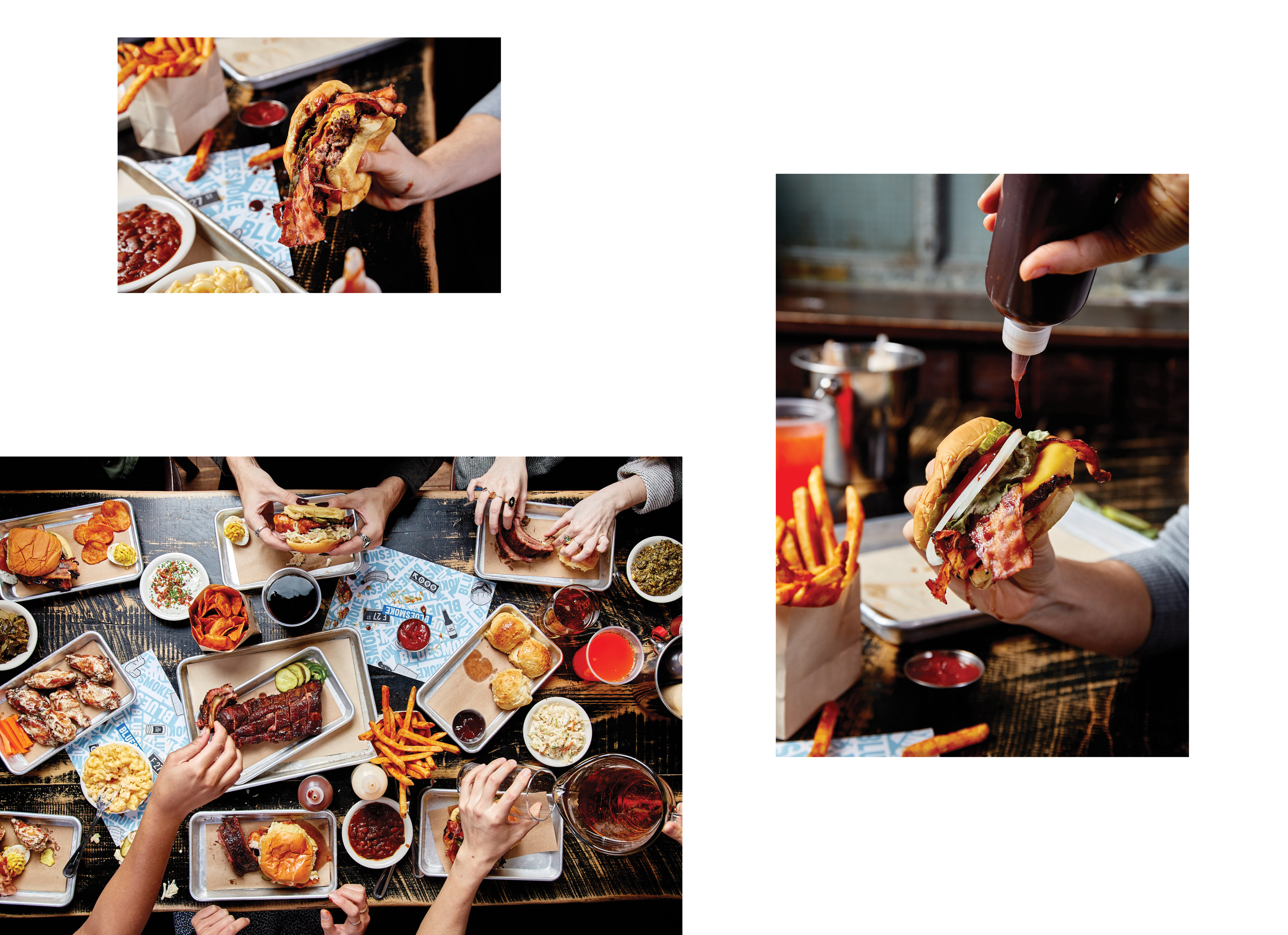 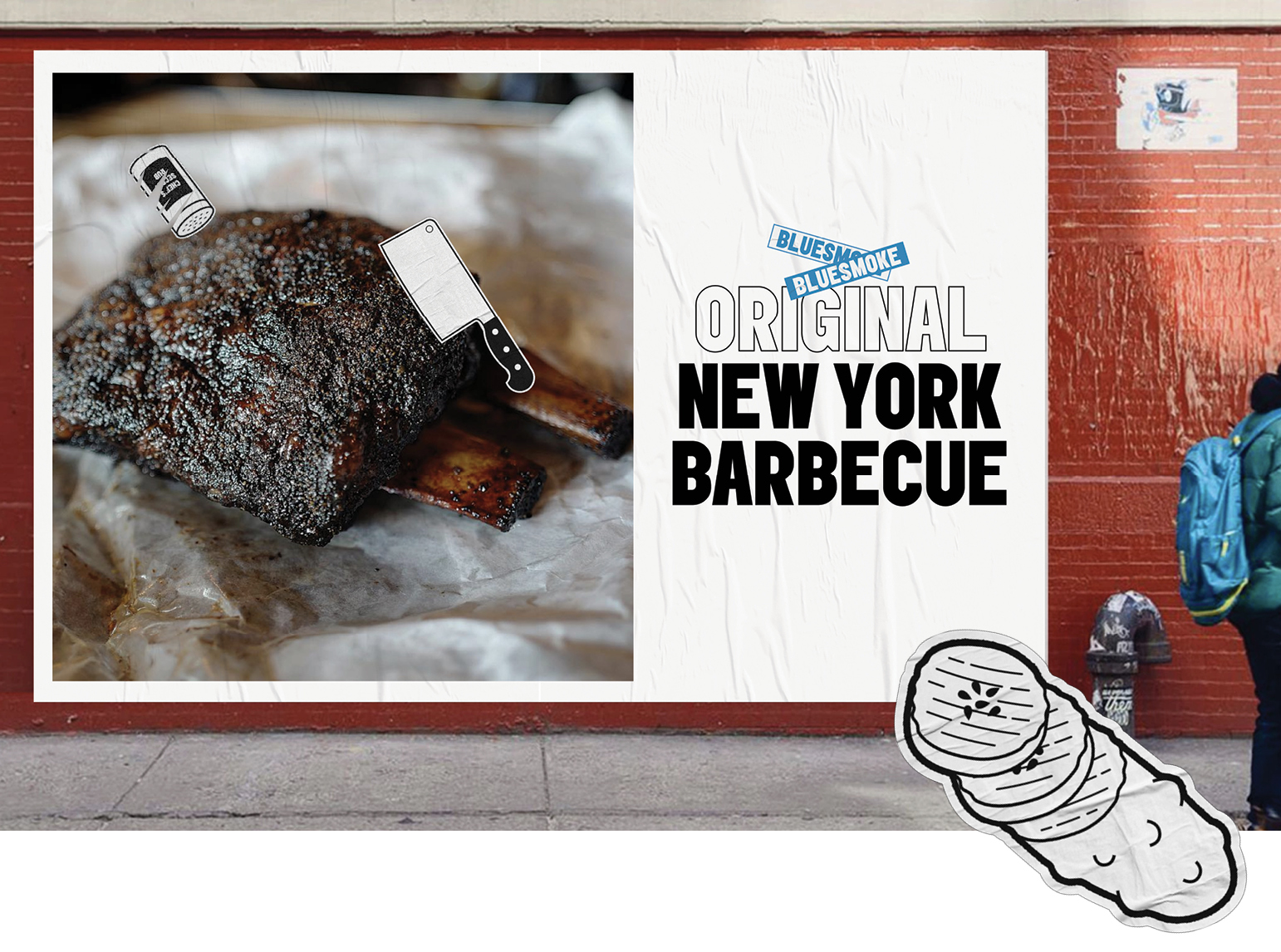 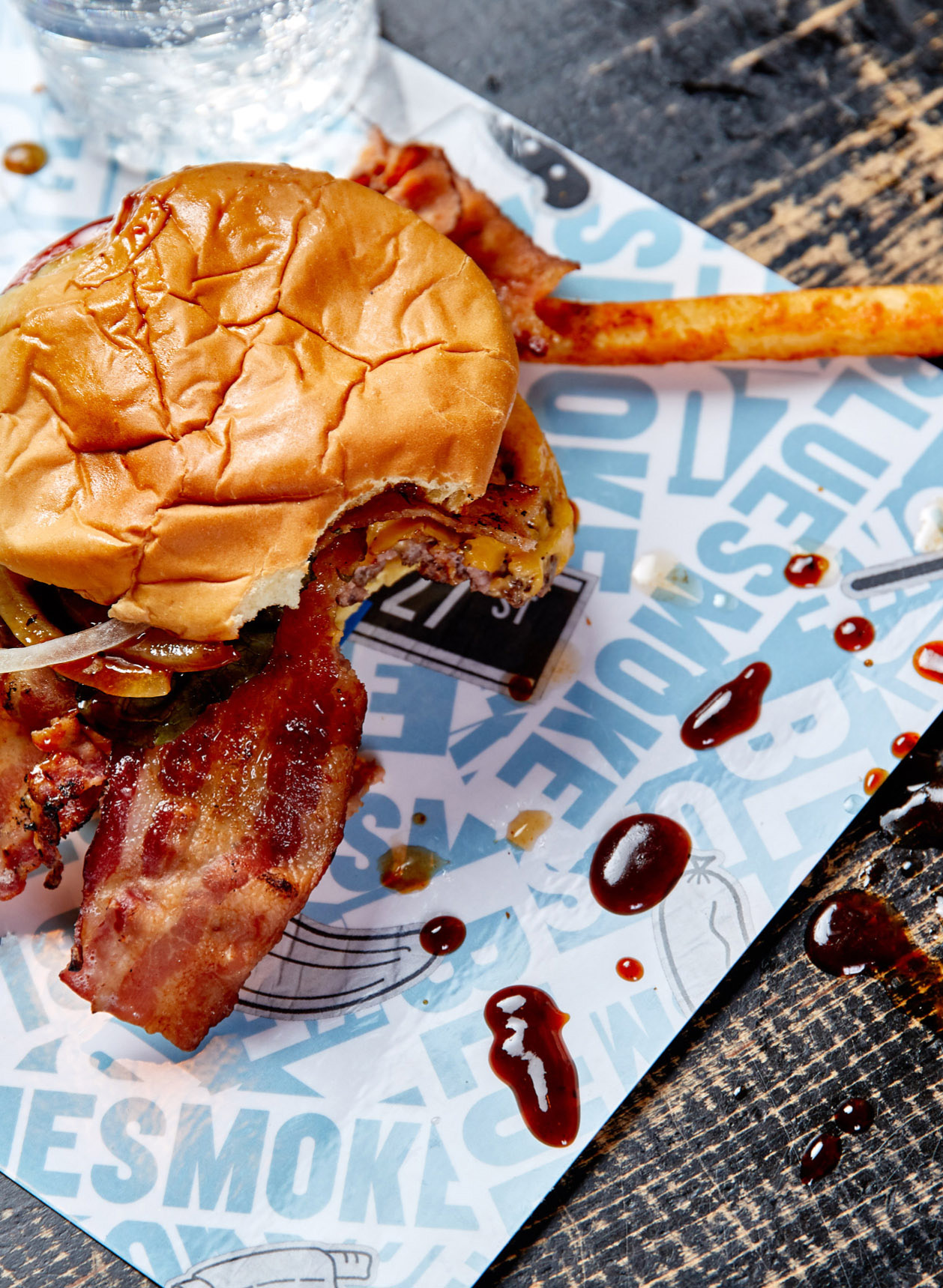 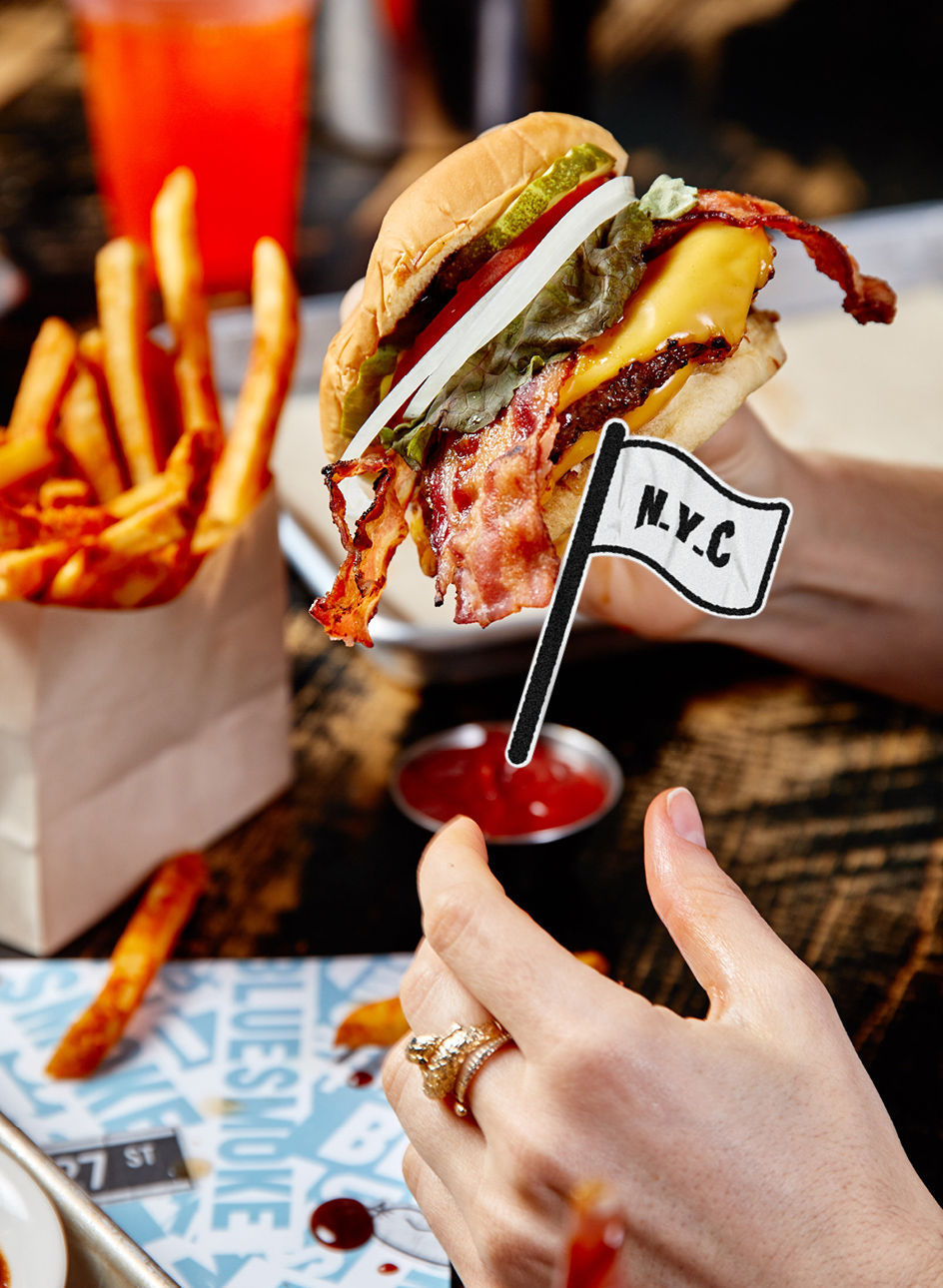 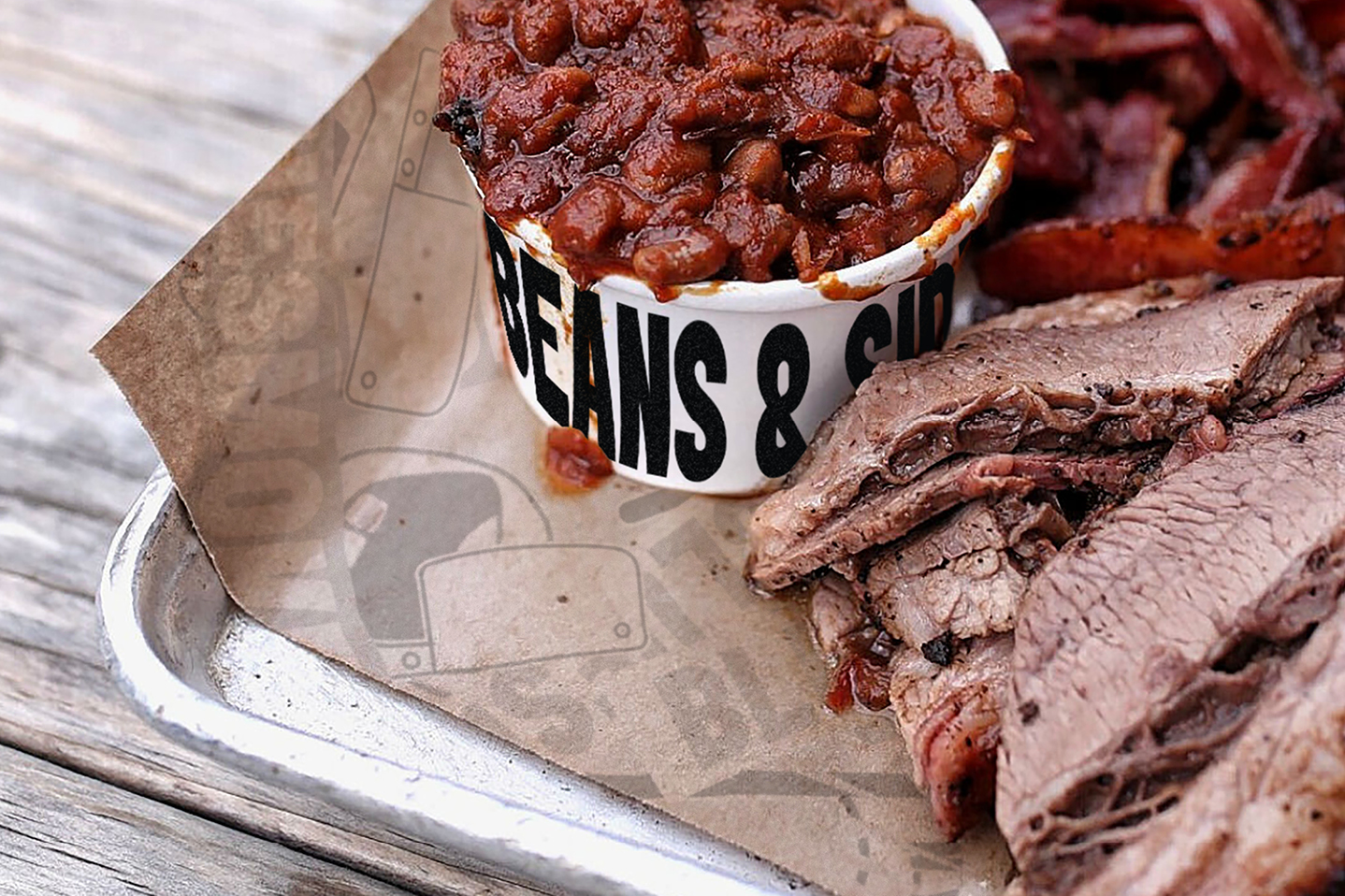 The brand identity embodies the layers of graffiti, signage, and stickers that embellish New York’s streets. They tell the story of New York's culture and its people. 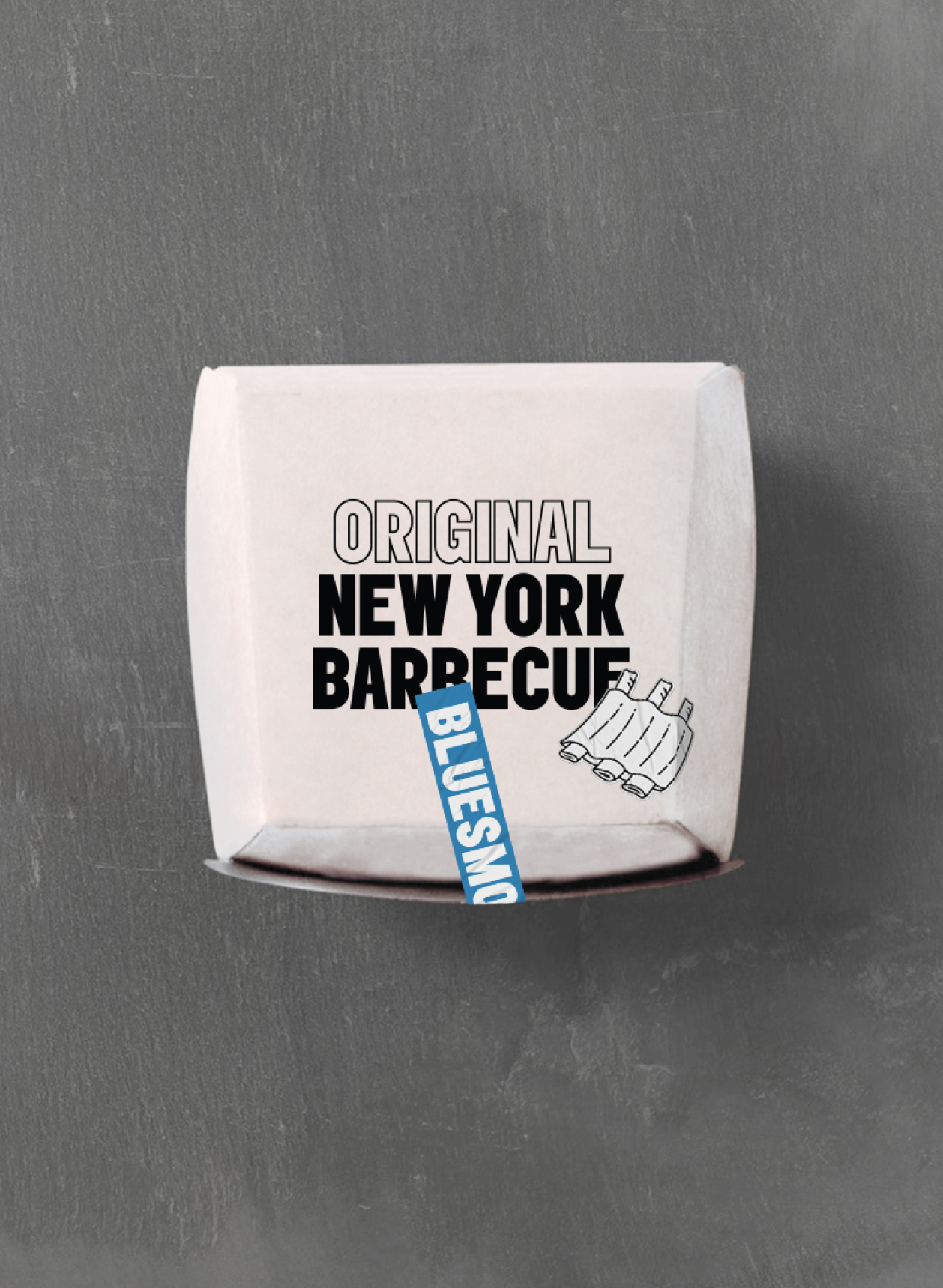 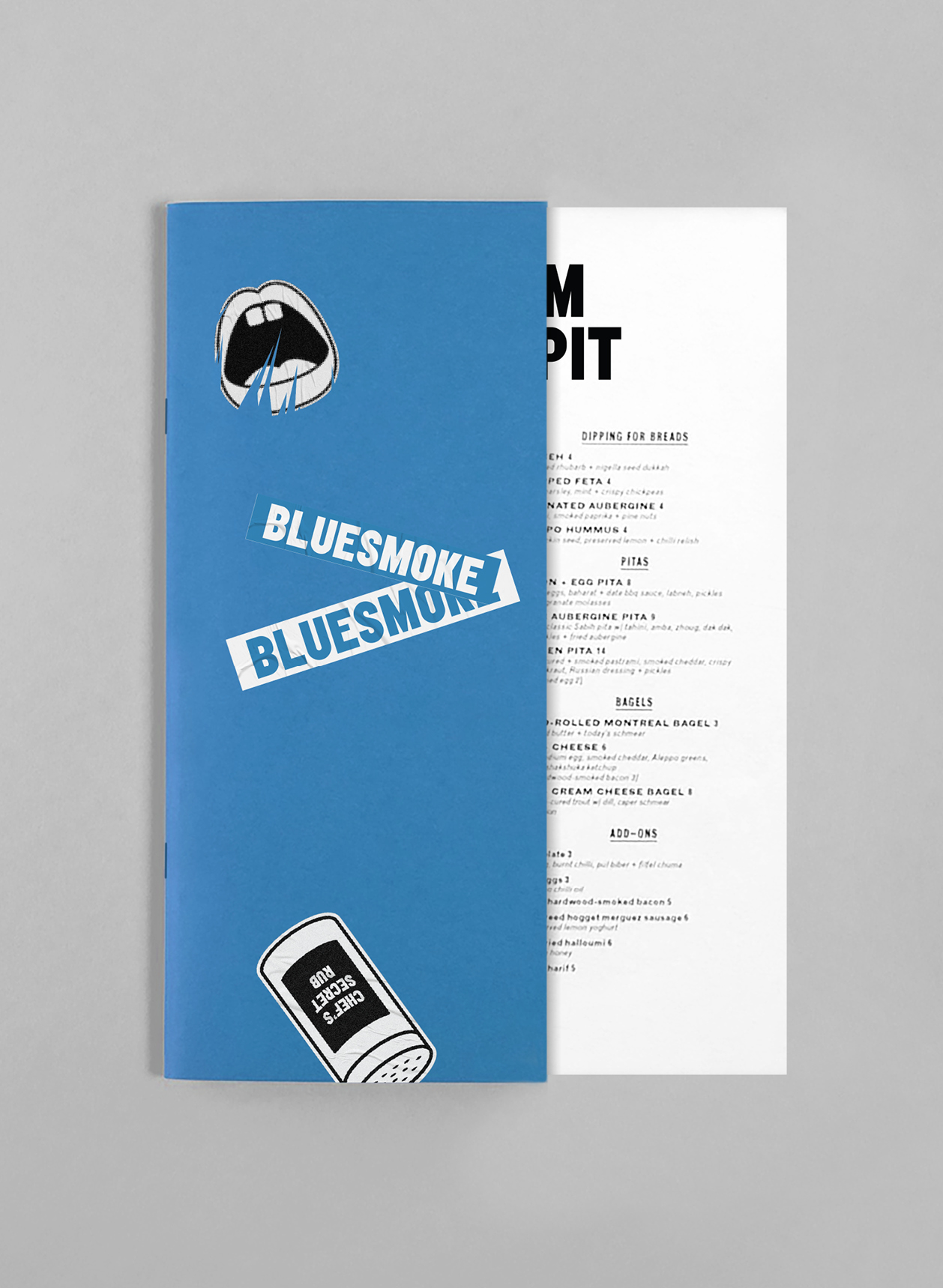 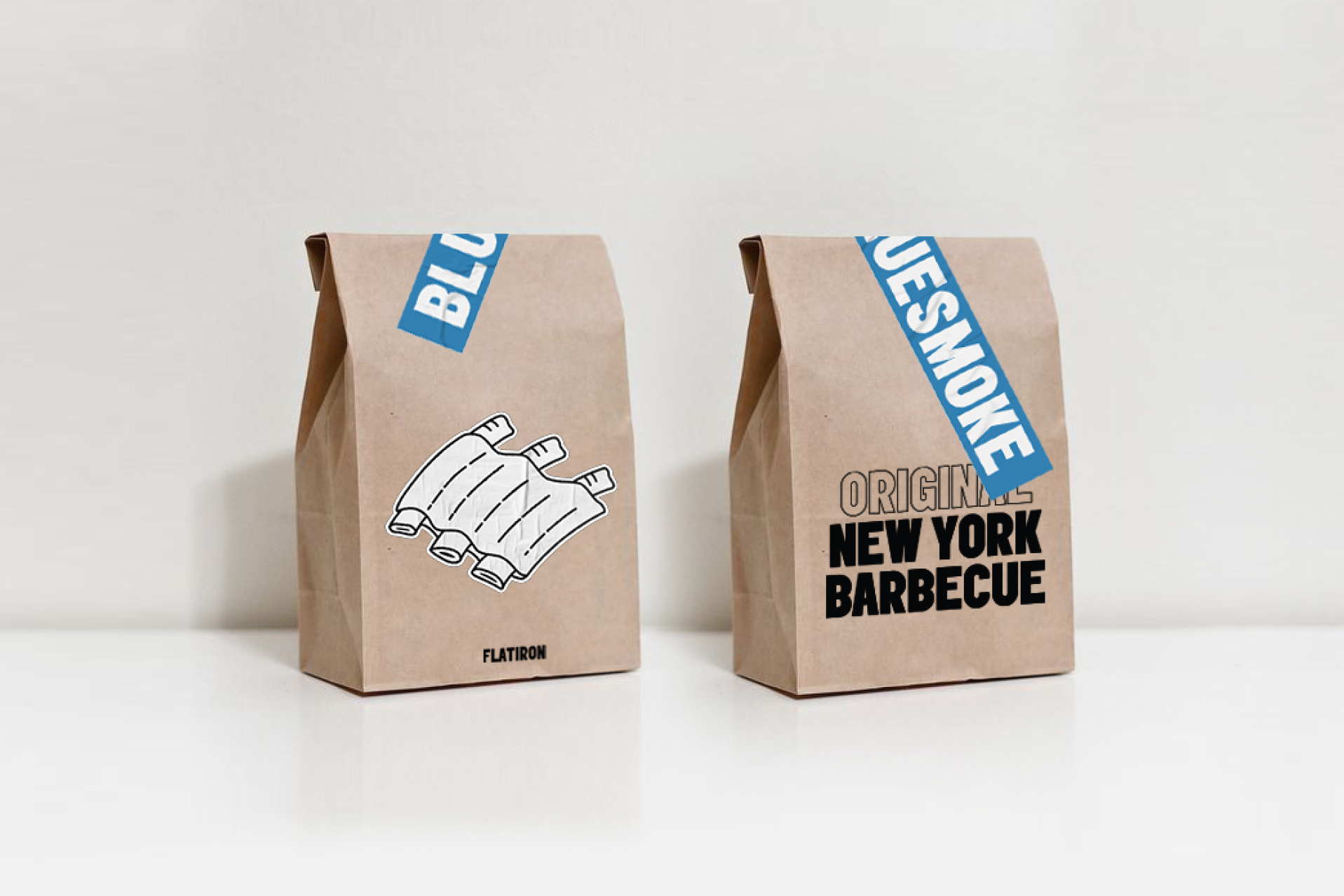 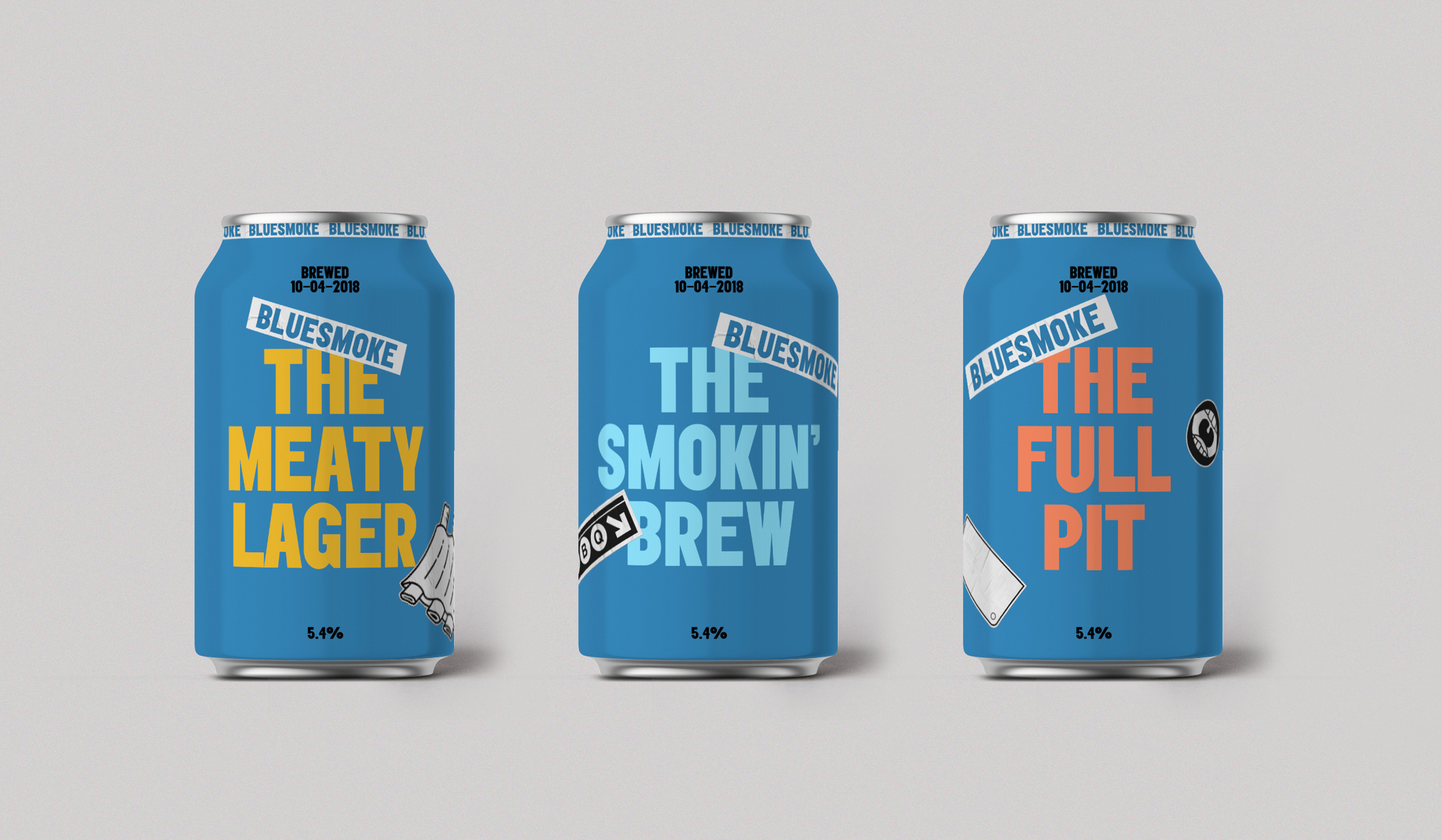 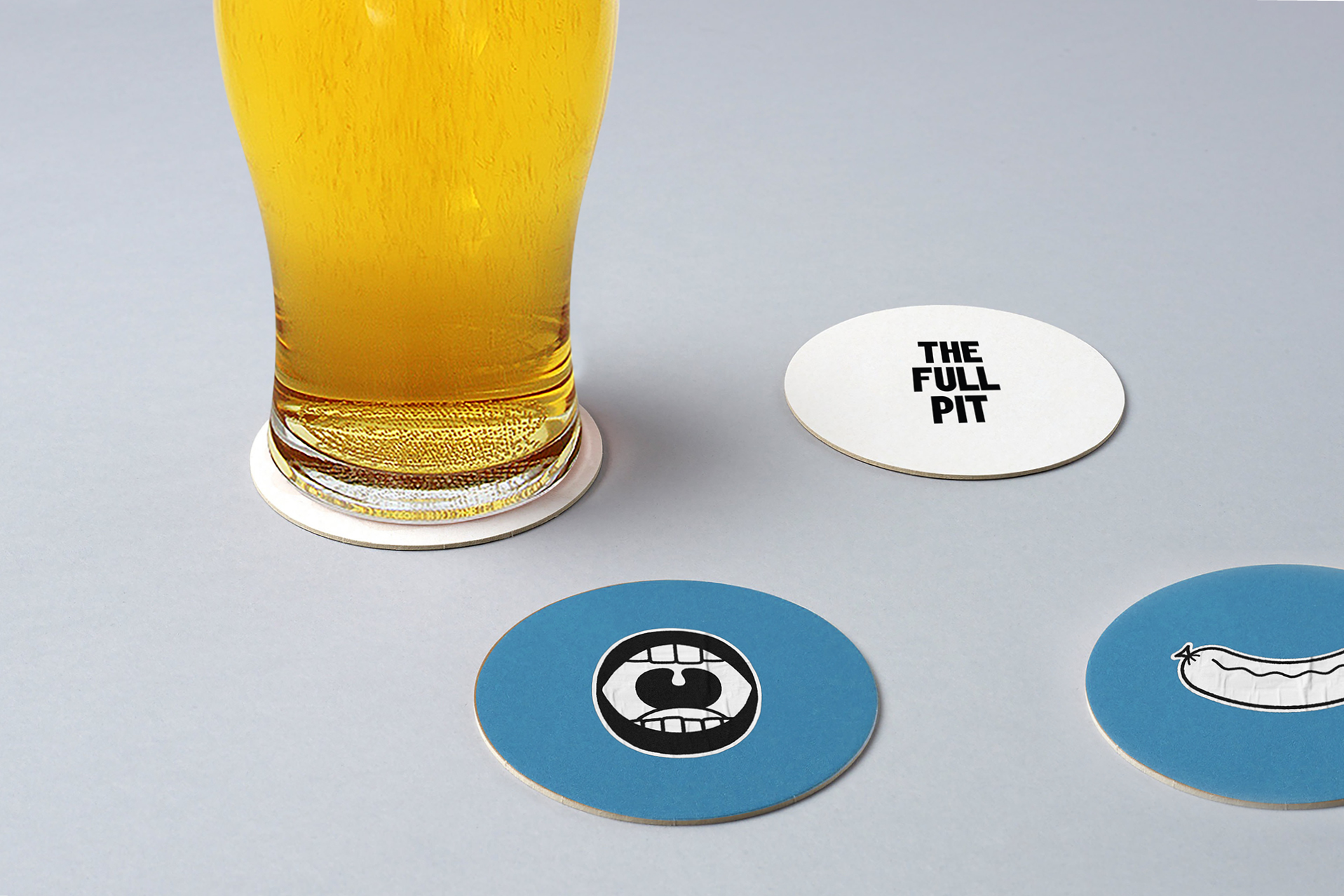 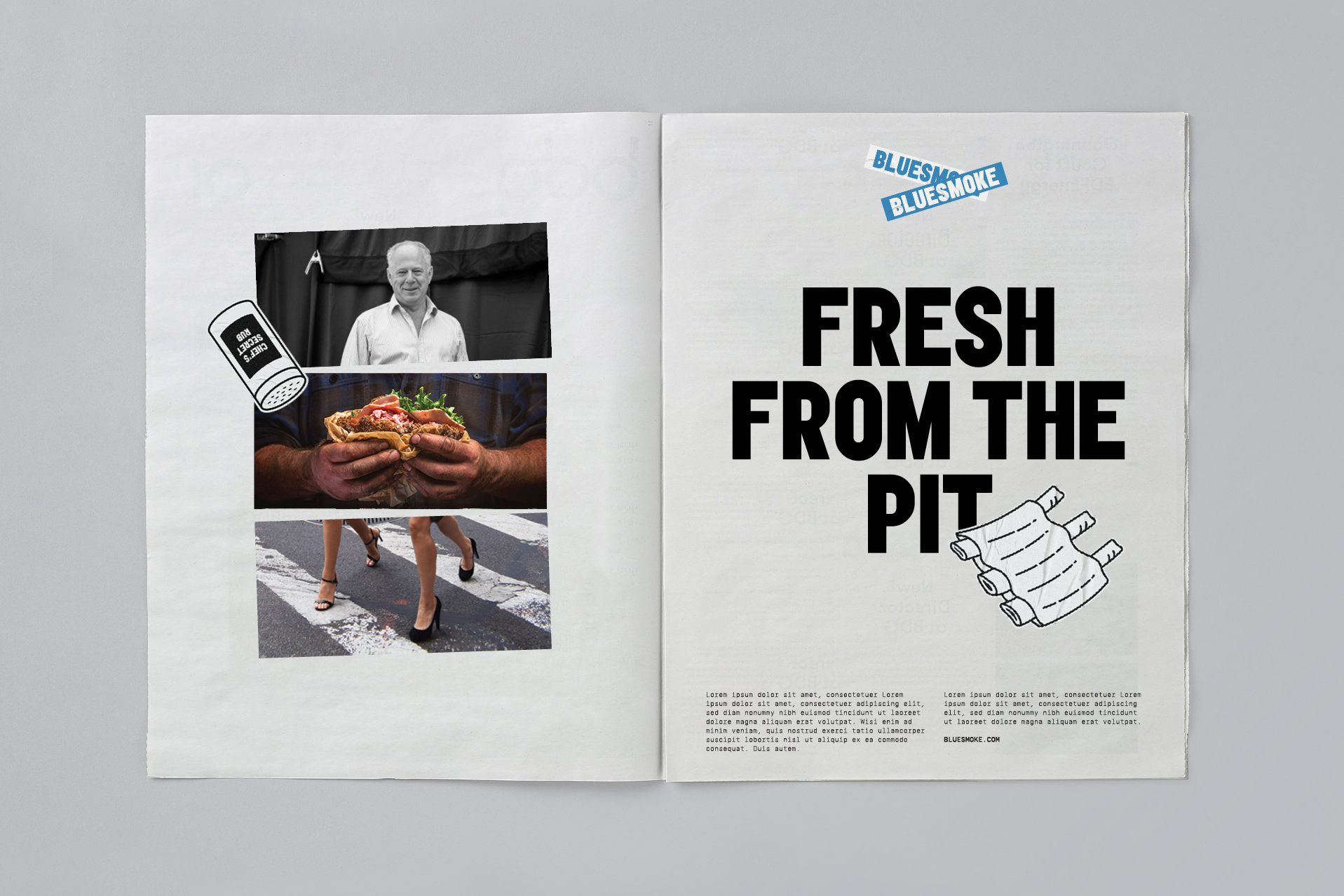 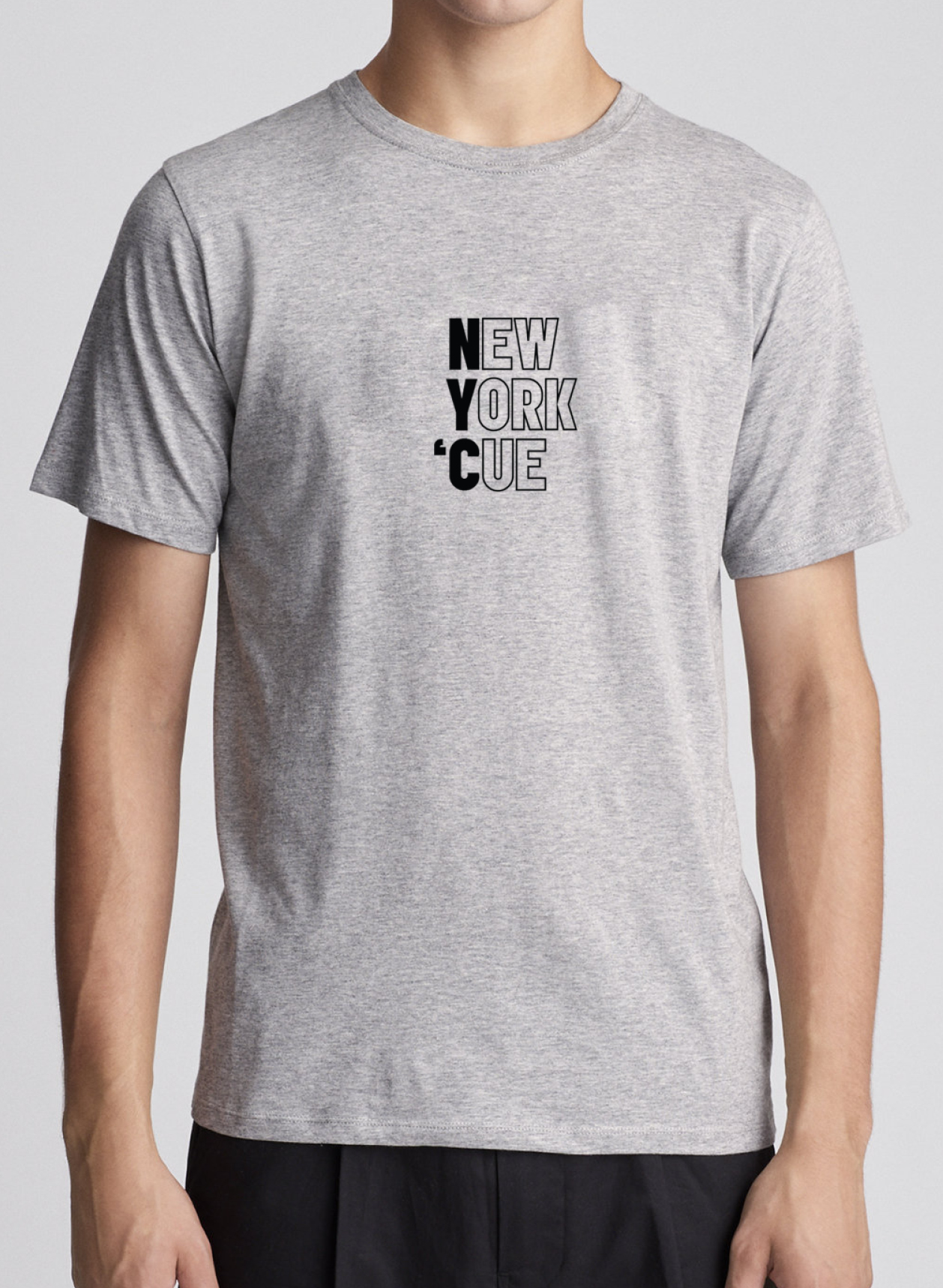 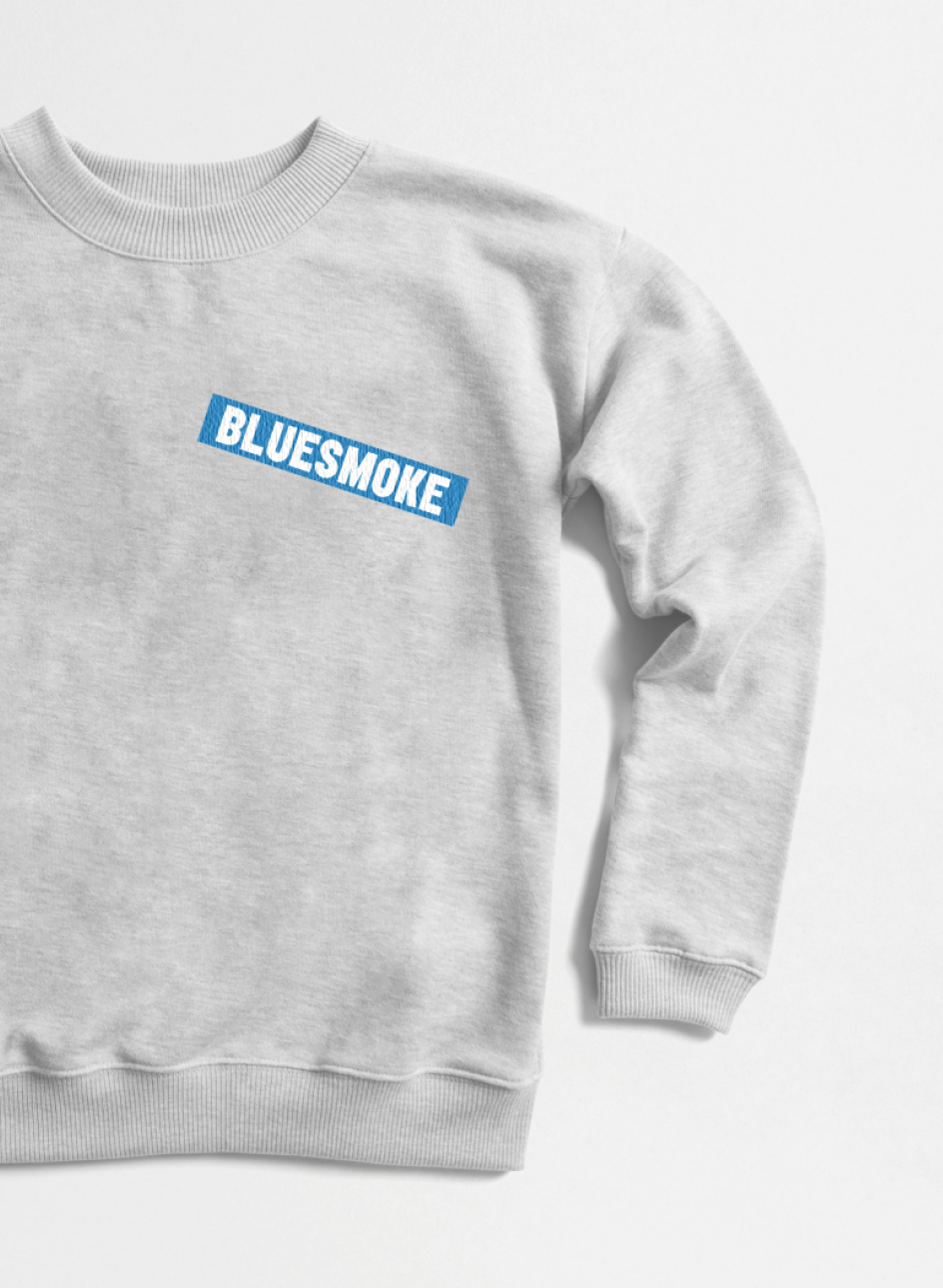